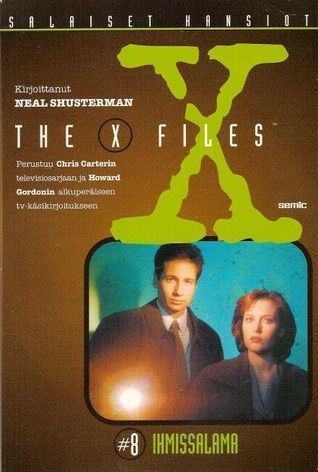 Acts of nature'or acts of revenge? When Agents Mulder and Scully are sent to investigate the freak lightning storms killing off residents in a small Oklahoma town, they uncover a jolting pattern. All of the electrified victims also happen to be enemies of a man named Darren Oswald. Now Scully and Mulder have to find a way to defuse Darren'before he strikes again.